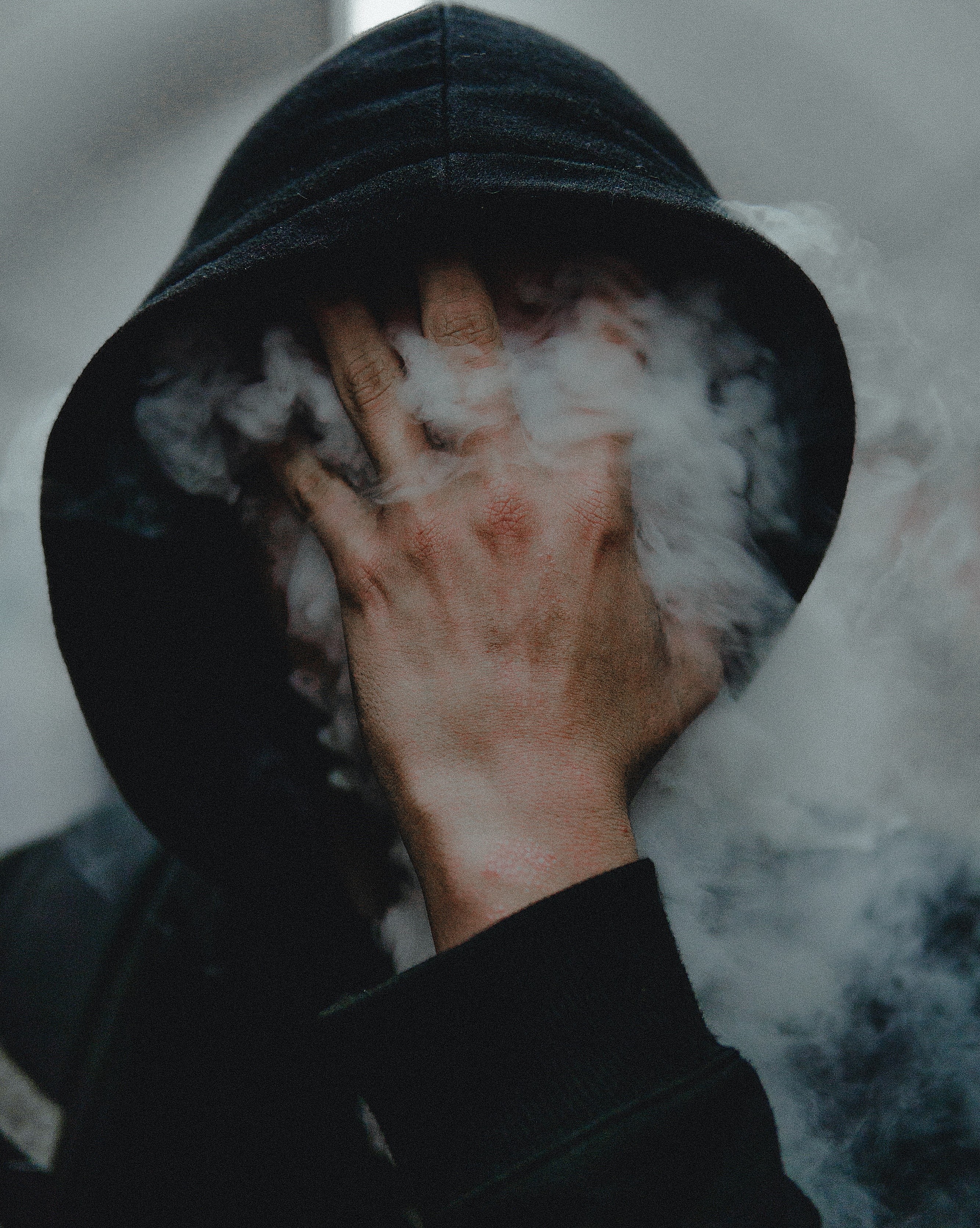 Gang violence is a major problem across many countries. Gangs are a reflection of institutional failings that allow criminal organisations to recruit young people, including children and adolescents, with the purpose of profiteering and controlling territory with the use of violence.

Gangs are an important entry point for a career in crime where the exit available for many of its members is often prison or death.  A clear example of the risk of gang violence is El Salvador. The country recently experienced the highest number of killings in over 30 years, which the government attributed to the MS-13 gang and declared in response a state of emergency.

Despite the recognised phenomena, there is substantial disagreement in the literature on how to define what a ‘gang’ is, how to capture in surveys ‘gang membership’ and what sort of questions could be used to study gangs within and across cultures.

Different cultures have different understandings of gangs, pandillas, bandas, maras and other youth criminal organisations. These groups have a wide range of criminal activities, various forms of displaying violence, and with different purposes.

For instance, in Kenya, my survey research has documented that gangs are hired by political actors to intimidate voters during elections (Gutiérrez-Romero, 2014). This type of electoral violence affects turnout and voting choice (Gutiérrez-Romero & LeBas, 2020). More recently, I have evaluated the impact of the violence and insecurity created by maras and other criminal groups on the emigration of young men and children from Central America to Mexico and the USA.

What did I read recently?

In this blog, I share my reflections on one of the articles that PEACELA read recently on the challenges of analysing gangs using surveys.

Rodríguez et al. (2017) remind us of the Eurogang indicators that were developed to measure gang membership across European countries using surveys. These indicators use six dimensions to capture whether survey respondents belong to a group, of young people, for how long, are active on the street, dedicated to illegal activity, and identify as a gang. The authors suggest these dimensions are incomplete to fully capture the role of gangs and are difficult to implement across different cultures such as in Latin America.

Rodríguez et al. (2017) show there is a low correlation between the Eurogang indicators and other measures intended to capture delinquency in surveys. These authors propose to use alternative survey questions in other cultural settings. For instance, in their research in Venezuela they suggest asking respondents whether they belong to a group of young people, probing whether they hang out together, on the street, with a defined name, and a purpose for crime and use of violence. This use can include fighting with other groups, using or selling drugs, stealing, and damaging property.

There is a rich literature on gangs in Latin America, including various notable ethnographic studies. Rodgers and Baird (2016) provide an excellent review of this literature. My reflections from that extensive literature review and other readings are that gang research can improve in at least five ways.

Survey research and ethnographic work could include other questions to bridge gaps in our understanding of gangs that could help authorities and researchers to categorise these groups better. How gangs recruit, how they generate their income, when do they use violence, and how they pay their members. Thus surveys could ask questions such as:

2. Collect data on the number of active gangs and their illicit activities

Data on gangs could be compiled with better coordination among the police. Independent scholars could also collect such information by relying on victimisation surveys, network analysis and machine learning algorithms. This data could help law enforcement better understand the extent and nature of gang activity, to develop more effective strategies for prevention and intervention. Better data could also help identify trends in gang behaviour, which could lead to the development of new methods for combating gangs.

3. Evaluate the relationship between local gangs and other criminal actors

Most empirical studies analysing gangs tend to focus on a specific community ignoring how gang violence is a wider phenomenon and how it might evolve over time. Gangs have been very active in the region for several decades, since the 1940s when urbanisation accelerated.

The professionalisation of gangs and use of violence has in some cases been linked to drug trafficking. This is an aspect that deserves further attention. We know that drugs trafficking has had a vital role in the dynamics of violence in the region. Nearly 90% of all cocaine produced in Colombia is trafficked through Central America. Transnational criminal organisations lead large scale drug trafficking by infiltrating institutions and governments. But also some local gangs protect the transporting and selling of illicit drugs to regular citizens.

To date, there is little evidence to suggest that a strong repression approach, a so-called mano dura, can be effective in demobilising gangs. A repressive strategy might actually increase the number of young people who might join gangs out of frustration with not being able to get legitimate jobs or opportunities. It could also lead to increased levels of violence as gangs might attempt to protect their territory and activities.

An alternative way to reduce gang violence is through prevention and intervention programs that address the underlying issues that drive young people into criminal activity. These programmes could include economic opportunities, education and training, and support for at-risk youth

Randomised control trials (RCT) are considered by many the gold standard when it comes to evaluating which policies are most effective in for instance tackling poverty, improving education, and health.

RCT can also be used to evaluate policies aimed at disarming gangs and enabling their members to escape from poverty and illegality. For example, this type of study can provide education, training, and job opportunities to current or former gang members to assess its impact on the probability of re-offending. This just goes to show that RCT should not be limited to just the traditional areas of policy evaluation – it also has the potential to help us design a wide range of public policy.

This PEACELA blog was written by:

Roxana Gutiérrez-Romero @Roxanagutz is an Economist and Professor of Policy and Quantitative Methods at Queen Mary University of London, r.gutierrez@qmul.ac.uk

Gutiérrez-Romero, Roxana (2014) An Inquiry into the Use of Illegal Electoral Practices and Effects of Political Violence and Vote-buying. Journal of Conflict Resolution 58(8): 1500–1527