Terrorism is a complex phenomenon and it has deteriorating effects on the global economy. Since 2002, the world has witnessed a rise in all forms of terrorism. The economic disruptions caused by violent attacks and the fear of terrorism are massive. The global economic impact of terrorism amounted to USD33 billion in 2018 in constant PPP terms. Fear of terrorism influences economic behaviour and changes investment climate of the affected region (Global Terrorism Index, 2019). The direct costs of terrorism include deaths, injuries, GDP losses, property damage for the countries in conflicted zones. However, there are many indirect costs involved as well such as decline in tourism, financial markets, trade, foreign direct investment and entrepreneurship (Tingbani et al., 2018).

According to Global Terrorism Index 2019, South Asia, MENA and Sub-Saharan Africa are the most impacted regions which accounted for 93% of all deaths from terrorism. These regions also had most lethal attacks, averaging 1.95, 2.67 and 4.11 people killed per attack respectively.

END_OF_DOCUMENT_TOKEN_TO_BE_REPLACED

On the 4th of December, 2019, the Centre for Globalisation Research (CGR) hosted their annual Workshop on Political Economy and Economic Development and the Globalisation Seminar. The event attracted QMUL staff, researchers from other UK universities and PhD students. Caterina Gennaioli (CGR Director, SBM), Pierre-Louis Vézina (King’s College), Carlo Schwarz (Warwick University) and Andrea Tesei (SEF QMUL), presented at the Workshop their most recent empirical work. The presentations covered a broad range of topics.

END_OF_DOCUMENT_TOKEN_TO_BE_REPLACED

On Friday, 8th of June the Centre of Globalisation Research (CGR) of the School of Business and Management, Queen Mary University of London is hosting a workshop on development organised by Prof. Almudena Sevilla. 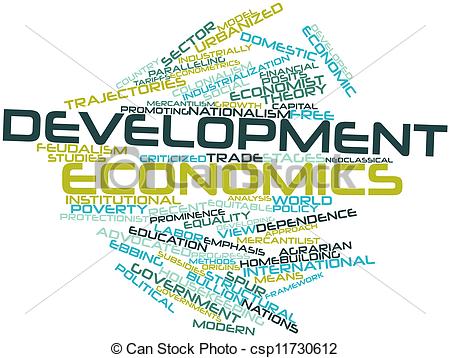 END_OF_DOCUMENT_TOKEN_TO_BE_REPLACED

1 June 2022| ‘Demand or Supply? An empirical exploration of the effects of climate change on the macroeconomy‘ Fulvia Marotta (QMUL) and Matteo Ciccarelli (ECB)